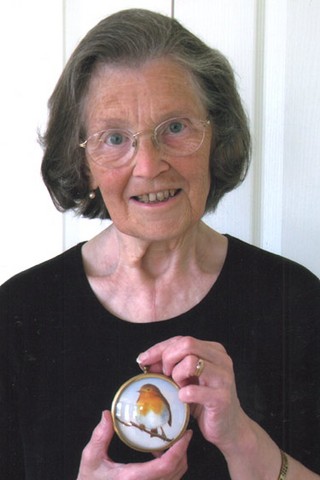 Rosemary has been painting miniatures for over twenty years. She attended Exeter College of Art and for many years concentrated on large portraits in oils. It was only after seeing the beautiful collection of miniatures at the Wallace Collection in London that she was inspired to have a go herself.

She now works almost exclusively in miniature format and is a member of the Royal Miniature Society and the Hilliard Society. Her great love is still portraiture but she is prepared to tackel any subject whether it be still-life, birds, landscape or flowers.

Among the awards Rosemary has won are: 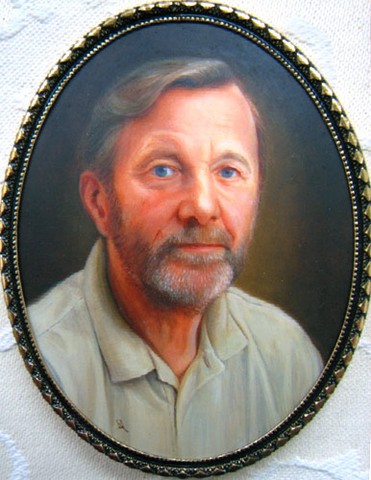 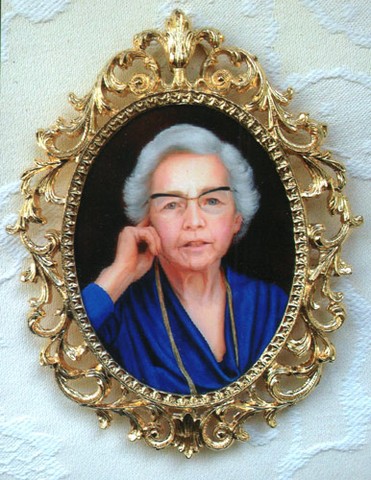 Rosemary's work has been exhibited at:

Her miniatures are permanently on display at the Llewellyn Alexander Gallery, London and her work is also in many private collections in the UK, Europe and the USA. 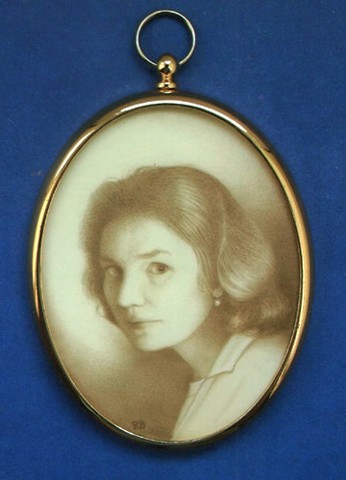 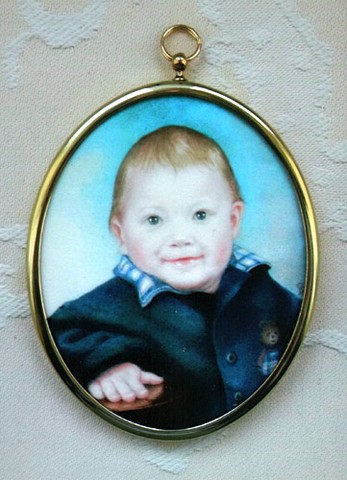 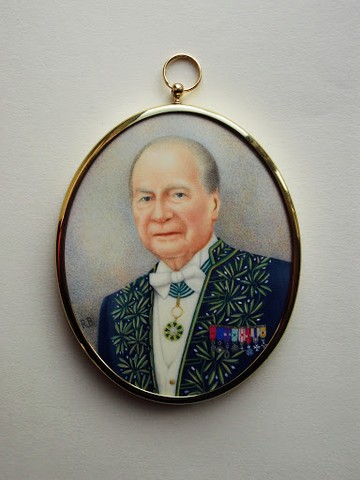 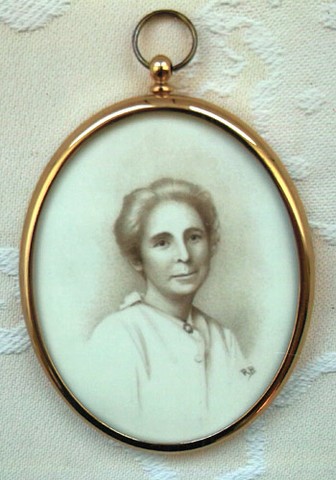 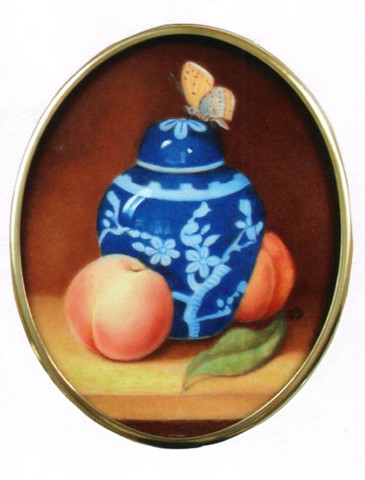 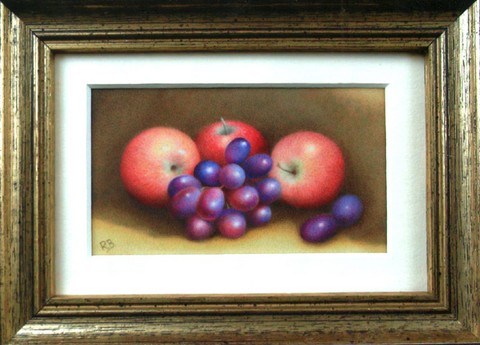 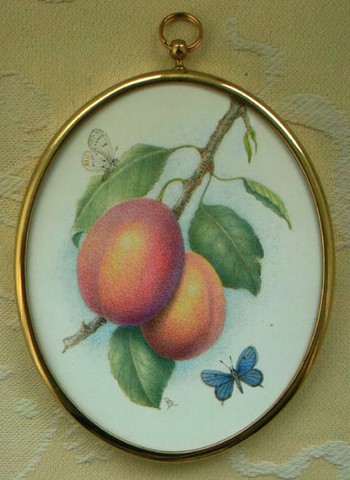 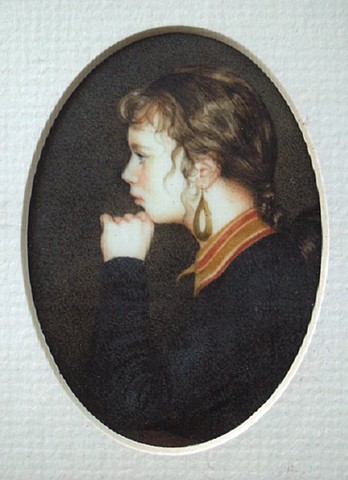