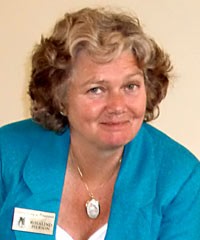 Rosalind has been painting miniatures for over thirty years, specialising in watercolour landscapes.  A love of small things and fine detail is common among miniaturists, but it was seeing the decorated envelopes and cards painted by her grandfather (below), which led her to start decorating her own letters with small paintings while still at school.  It wasn’t long before miniatures became her preferred size.

After studying for three years at the Ruskin School of Drawing and Fine Art Oxford, where miniature painting was definitely not an acceptable part of the course, she held her first solo exhibition in Tavistock. This was the first of over a dozen solo shows, and at the same time, she was also submitting miniatures to various major art exhibitions in the UK and abroad, with significant success.

A solo exhibition at the Burwood Gallery, Wells, in 1978, resulted in a meeting with Sue Burton, the daughter of the gallery owner Mrs Wood. Sue became an enthusiastic admirer of miniature art and in 1981, Sue and Rosalind formed the Hilliard Society, with the Burwood Gallery as its first home.

Rosalind continues to paint full time and currently exhibits annually with the Hilliard Society, The Royal Miniature Society and the Miniature Art Society of Florida. Her work can also been seen at Elford Fine Art, Tavistock.

SOME EXHIBITIONS AND AWARDS: 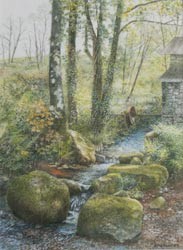 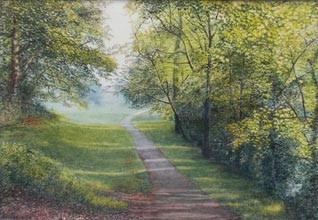 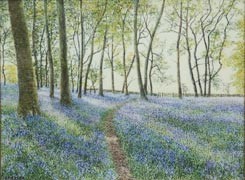 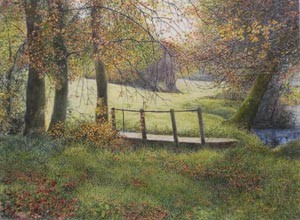 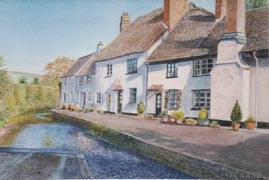 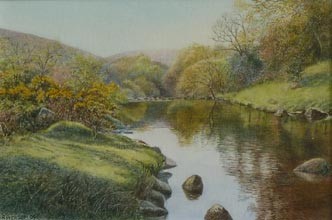 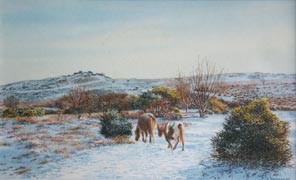 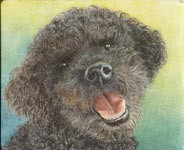 Back to Members Gallery