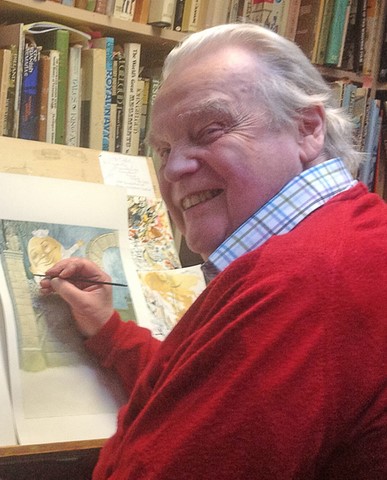 Eric Kincaid HS RMS SLm became captivated by illustrations in books on his 8th birthday when he was given a book about Robin Hood, illustrated by H.M.Brock. ‘I can remember lying on my stomach on the living room floor, engrossed in the story, when I turned a page and saw Brock’s black and white illustration depicting the death of Robin. The emotion came through to me from the printed page. I was deeply moved and knew that this was what I wanted to do with my life’.

Born in London in 1931, Eric studied illustration and design at Gravesend School of Art where Peter Blake was a contemporary and Quentin Crisp one of the life models. After two years national service and then working in advertising Eric became a comic strip artist where he drew the last Dan Dare story for the Eagle. In 1971 Eric was offered the chance to fulfil his real ambition to illustrate children’s books when the publishing company, Brimax Books asked him to illustrate a book of Nursery Rhymes. There followed a long and successful relationship with Brimax who commissioned over 100 books from Eric over the next 30 years. These included Wind in the Willows, Peter Pan, The Jungle Book, Oliver Twist, Alice in Wonderland, Aesop’s Fables and anthologies of poetry and nursery rhymes. Eric went on regular book signing tours of America and Canada and regularly attended the Frankfurt Book Fair. His titles have appeared in 14 languages and world-wide sales exceed 9 million copies.

The following paintings are all for sale and measure 9.7cm x 13cm. Each costs £425 including postage worldwide.
Click on the painting to view larger. 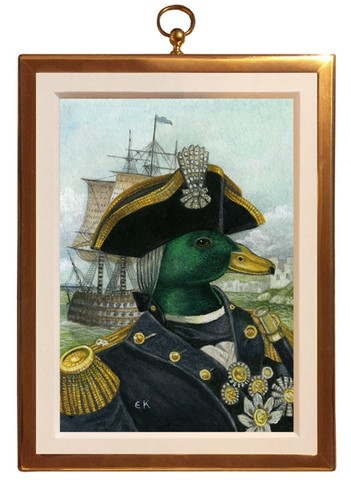 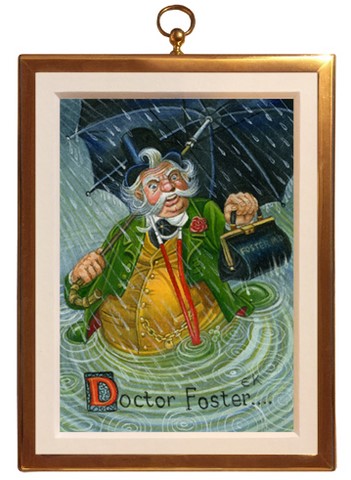 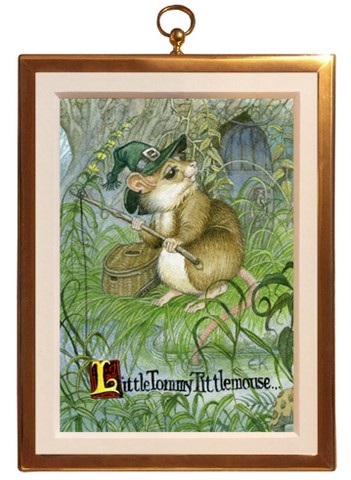 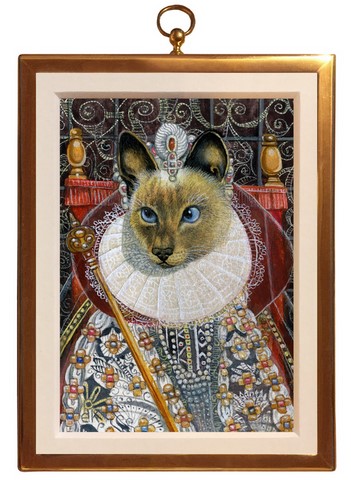 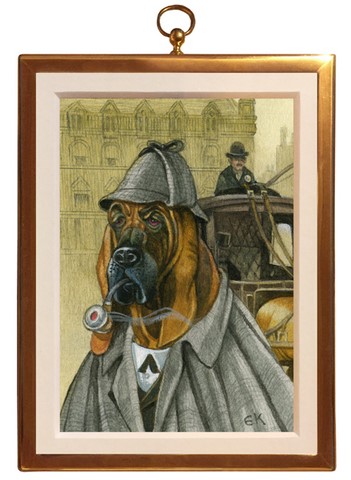 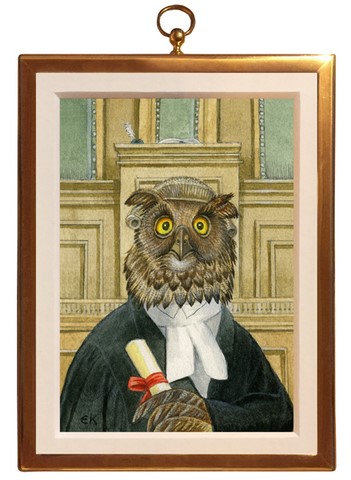 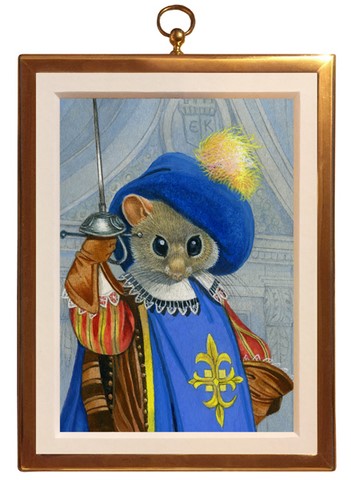 For Sale
The Mouseketeer 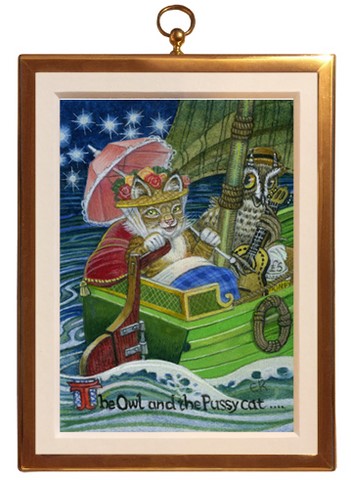 For Sale
The Owl and the Pussycat 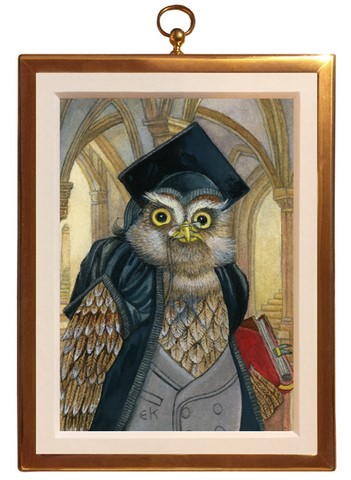 For Sale
The Wise Old Owl 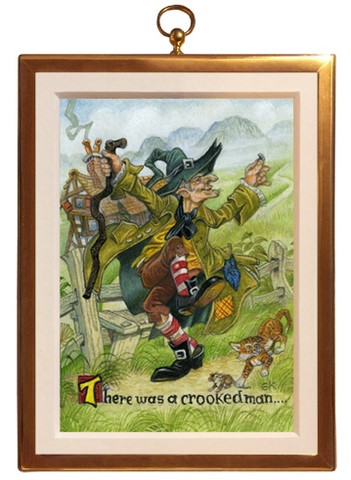 For Sale
There was a Crooked Man
Vist Eric's Website
Copyright in all images and text remains with the artist and cannot be reproduced without their express written permission.